It Is Time To Decolonise Botanical Collections 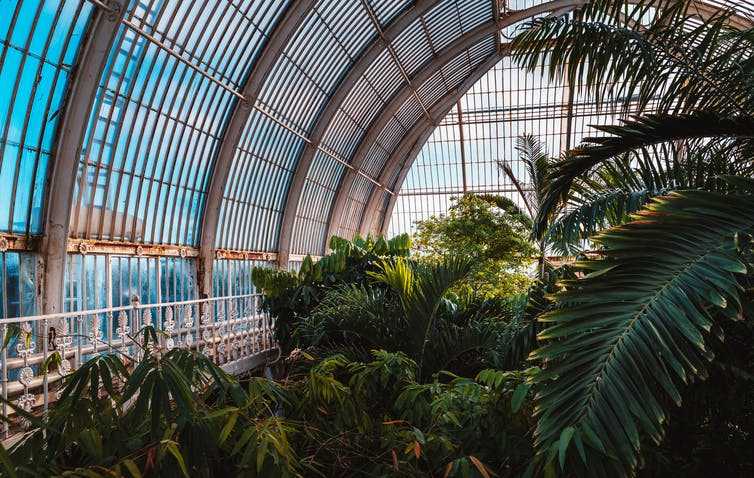 It Is Time to Decolonise Botanical Collections

I’ve often struggled to answer the simple question, “Where are you from?” As I was born and raised in Brazil, like many people my origin is mixed – comprising indigenous, African and Mediterranean ancestors – and I dislike pre-defined labels.

Having lived outside my birth country most of my life, I have experienced discrimination on multiple occasions. I have learned the history of imperialism from the perspective of a former colony.

At school, I was taught that Brazil was “discovered” in 1500 by the Portuguese. The fact that several million people lived there prior to that was barely mentioned in our books. We were told of a long history of brutal exploitation of our natural resources, including vast amounts of gold, rubber and timber. All this was achieved through the exploitation of our native people and African slaves – including my own ancestors.

Despite this, I am proud that Brazil is widely known also as the world’s most biodiverse country. It astounded colonial botanists. Charles Darwin was astonished at our “lands teeming with life”, as was Alfred Russel Wallace, who spent years in the Amazon. It is not lost on me that these were both white British men.

And Britain is also where I ended up professionally. After two decades studying biodiversity across the world, I’m now head of science at Kew, responsible for the world’s largest collections of plants and fungi.

For hundreds of years, rich countries in the north have exploited natural resources and human knowledge in the south. Colonial botanists would embark on dangerous expeditions in the name of science but were ultimately tasked with finding economically profitable plants. Much of Kew’s work in the 19th century focused on the movement of such plants around the British Empire, which means we too have a legacy that is deeply rooted in colonialism. 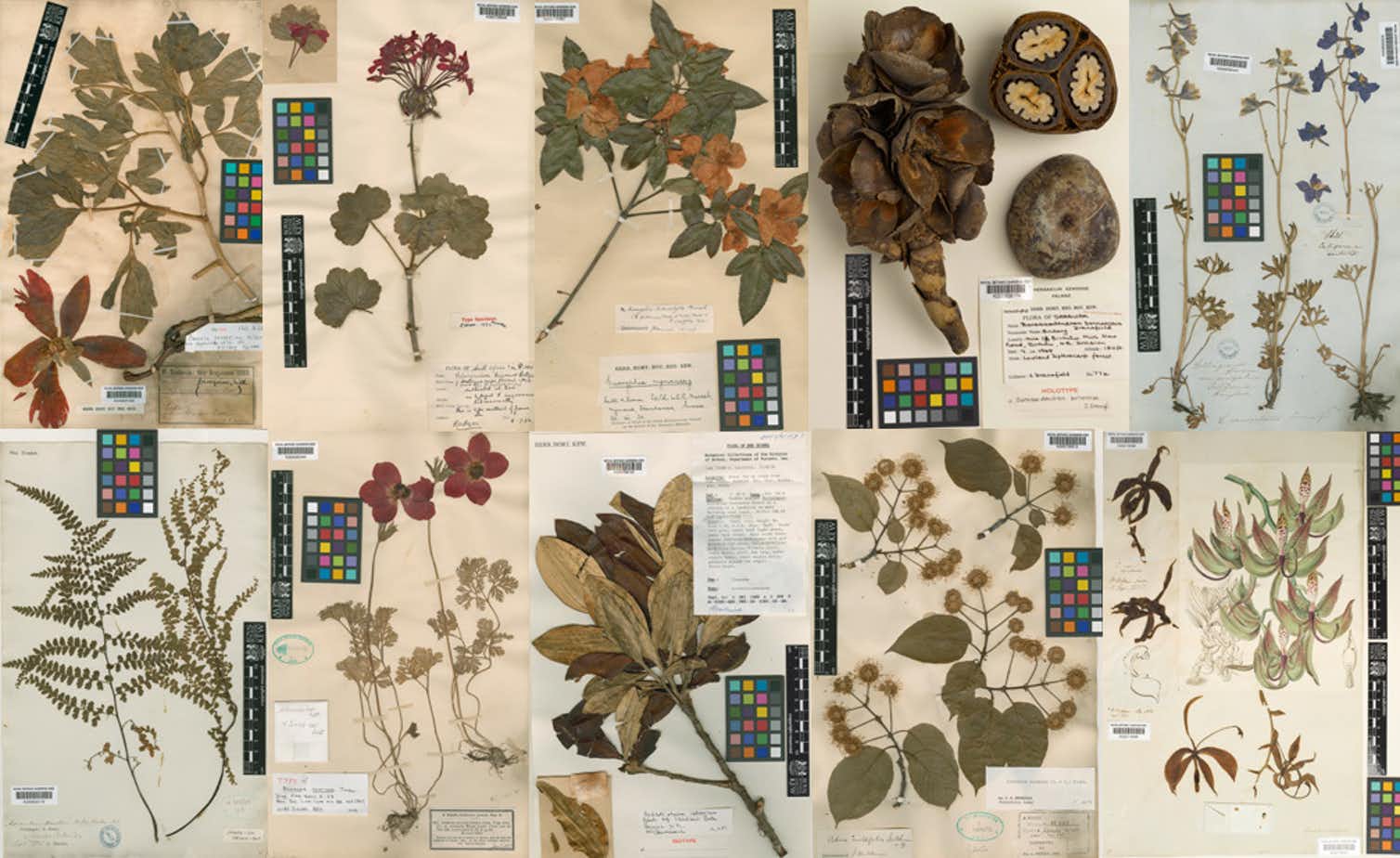 The traces of colonial exploitation are not endemic to botany – they are everywhere, from the socio-economic inequalities in marginalised communities to the diamonds in wedding rings. History cannot be changed, but we must learn from it, to truly understand the power dynamics of the present and pave the way for a better future.

An imbalanced legacy of ‘discovery’

We like to think that things get better over time. But as the Black Lives Matter movement has rightly shown, change happens too slowly, or is superficial, or doesn’t happen at all.

In my own field of research, you can see an imperialist view prevail. Scientists continue to report how new species are “discovered” every year, species that are often already known and used by people in the region – and have been for thousands of years.

Scientists have appropriated indigenous knowledge and downplayed its depth and complexity. The first inhabitants of Brazil and the first users of plants in Australia often remained unnamed, unrecognised, and uncompensated. They are quite literally invisible in history. This needs to change. 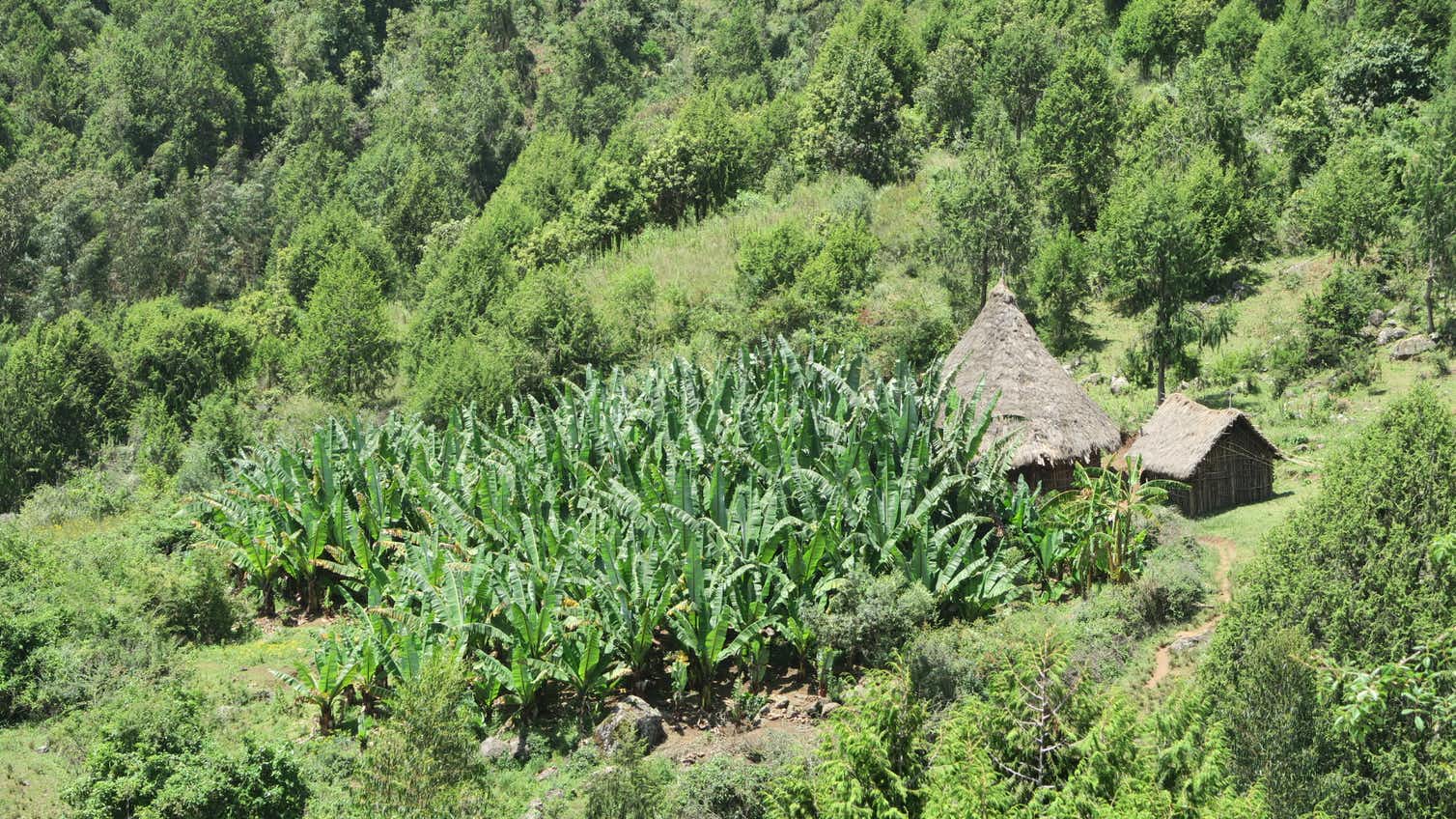 Black Lives Matter is also showing how today’s inequalities and discrimination are deeply rooted in our societies. But besides our historical legacy, we also need to understand the challenges lying ahead.

In the aftermath of the COVID-19 crisis, and in the face of climate change and population growth, the challenges of safeguarding sustainable livelihoods while protecting natural ecosystems across the globe will be immense. Countries with the lowest incomes are likely to suffer the most, as outlined in the work on climate injustice.

Plants and fungi can be part of the solution. At Kew, we’re sharing knowledge accumulated during our long botanical history with partner organisations in countries around the world to meet those challenges. In Ethiopia, we are investigating the potential for enset (the “false banana”) to become a major source of nutrition for sub-Saharan Africa.

In Madagascar, our local office promotes the sustainable cultivation of wild yams to enhance livelihoods and increase food security. In Colombia, we collaborate on mapping useful plants to promote sustainable use of natural resources.

These are just few examples of how knowledge about plant diversity can be used for the benefit of all people, in particular those who’ve suffered most from systematic discrimination and long-term exploitation.

At Kew, we aim to tackle structural racism in plant and fungal science. We will strive, for example, to increase the ethnic representation of our staff and students.

We will re-examine our scientific and curatorial practices and expand our programme of research into our historic collections to encourage diverse perspectives. We will widen access to our history by digitising the vast collections of specimens, letters, books and artefacts in our collections, and by examining and updating the western-centric labels we use to describe these items.

Our current work on a new science strategy is an opportunity to ensure our research is framed in the context of equality, diversity and inclusion. These tasks cannot be achieved alone, and we will seek guidance from beyond Kew, including from the many international partners with whom we work.

By opening up our collections and practices, we will give voice to a past that includes troubled chapters, but one that will hopefully contribute to a brighter future. 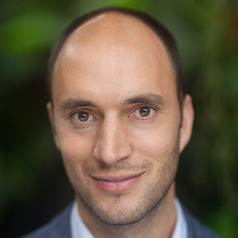