This week, a high-level delegation led by Hon. Tom Alweendo, Namibia’s Minister of Mines and Energy, is conducting a diplomatic visit to regional gas leader, Equatorial Guinea, with the aim of strengthening energy ties and expanding local content dialogue between the two nations. With the visit well underway, a series of bilateral meetings, site visits and collaborative discussions have paved the way for further cooperation between the two nations.

During the visit, the Namibian delegation comprising Hon. Minister Alweendo; Petroleum Commissioner, Maggy Shino; and Managing Director of the National Petroleum Corporation of Namibia (NAMCOR), Immanuel Mulunga among other dignitaries, conducted a site visit to Equatorial Guinea’s Punta Europa Liquefied Natural Gas (LNG) complex (EG LNG), where the delegation gained insight into facility operations, challenges and successes. For Namibia, the site visit provided a unique understanding of how the facility operates, while for Equatorial Guinea, the chance to share best practices regarding gas monetization in Africa. 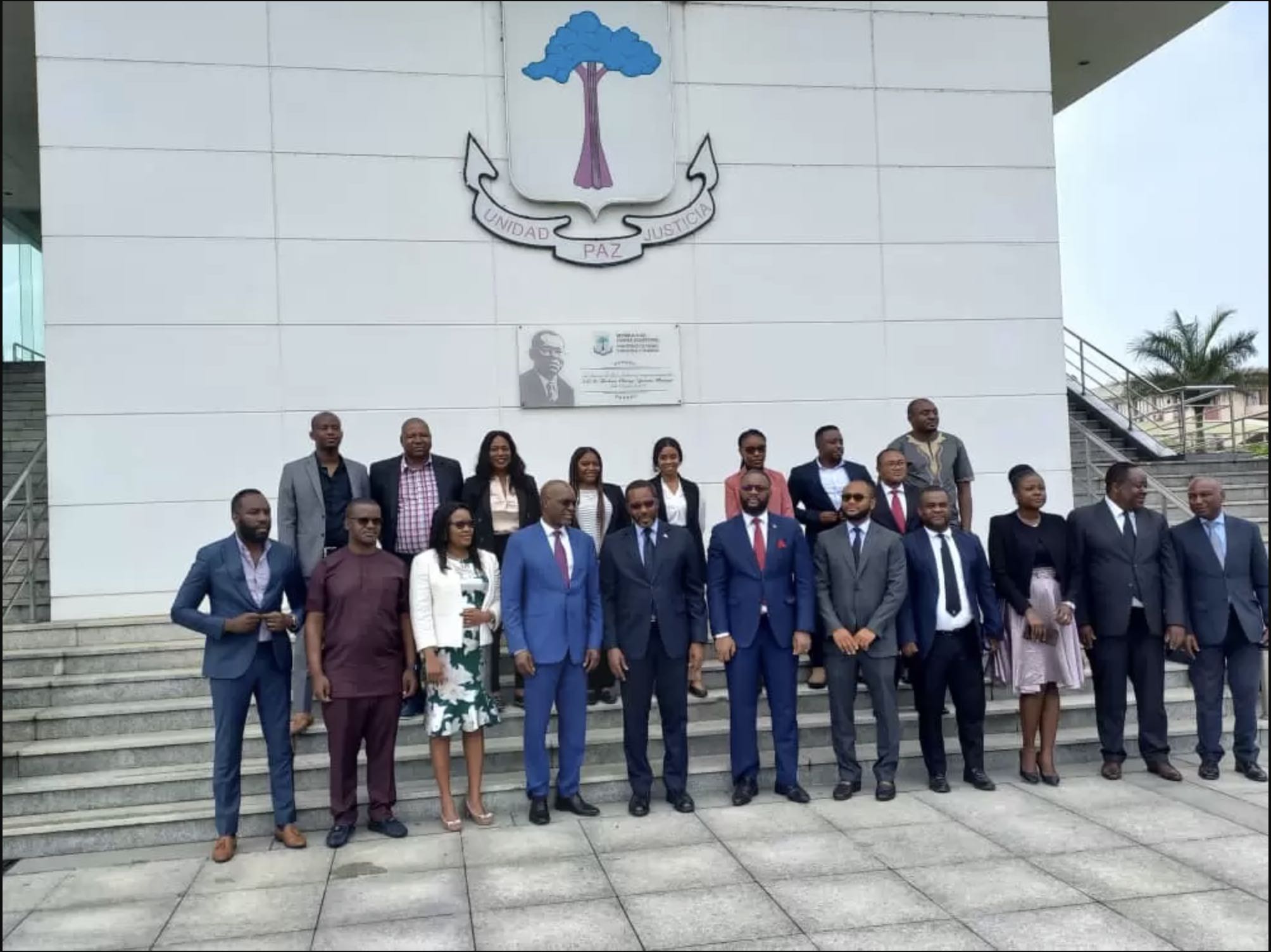 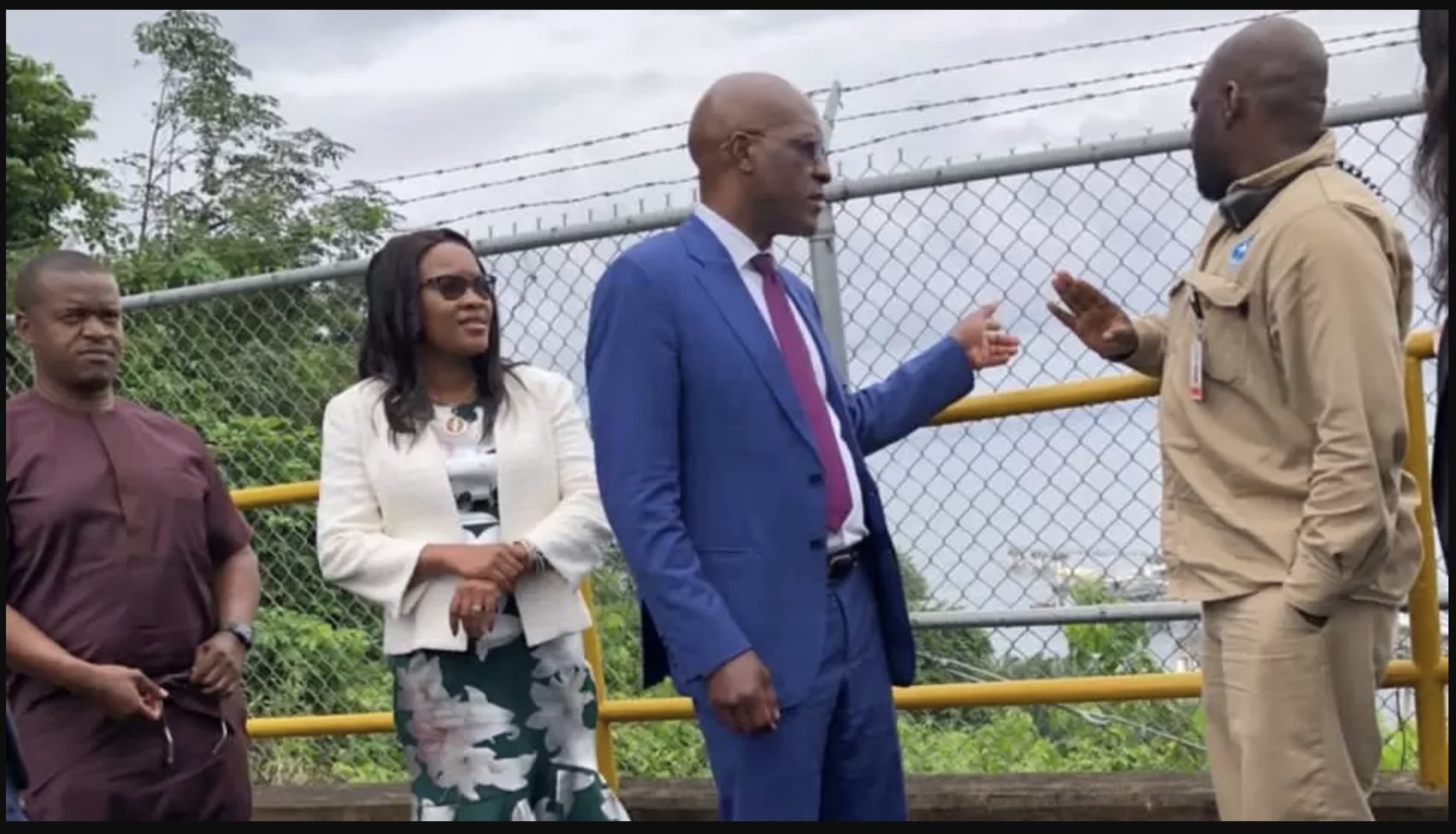 Following these meetings, Hon. Minister Alweendo met with H.E. Gabriel Mbaga Obiang Lima, Equatorial Guinea’s Minister of Mines and Hydrocarbons, with discussions largely centered around how Namibia can secure investment and fast track hydrocarbon development. Having made two sizeable oil and gas discoveries this year, Namibia is committed to seeing these developments come online as soon as possible, with insight from Equatorial Guinea key for helping the country realize this objective. In May 2007, EG LNG’s first cargo was delivered, making it one of the fastest LNG projects in terms of the timeline it took from final investment decision to first cargo. As such, Hon. Minister Alweendo is hoping to replicate this achievement, with both ministers emphasizing the role local content will play.

Speaking to the role of local content, Minister Obiang Lima encouraged the Namibian delegation to work closely with the NOCs in order to follow the success story of EG LNG. At the onset of EG LNG, strong focus was placed on the development of national staff as well as the integration of nationals into the EG LNG workforce. This not only enabled world-class community engagement between international oil companies (IOC) and the domestic workforce but supported the government’s local content agenda, initiating further programs to develop the capacity of local vendors and contractors.

Hoping to mirror this success, a group of Namibian engineers will stay on in Equatorial Guinea for the next four months, training and working closely with Equatorial Guinean nationals. For Namibia, this will be key as the country unlocks the true potential of its oil and gas resources. This year alone, IOCs TotalEnergies and Shell made two significant discoveries alongside NAMCOR, merely weeks apart. The combined recoverable reserves for both these finds are estimated at four billion barrels, with the developments expected to double Namibia’s GDP by 2040. Hoping to mirror these successes, other independent explorers have ramped up their own exploration campaigns, with the likes of ReconAfrica and BW Kudu aggressively pursuing finds of their own. As such, Namibia’s hydrocarbon market is set to witness unprecedented growth, with insight from Equatorial Guinea only serving to advance the burgeoning sector.

“When we have an African country that has the experience and the means, that is why we are here. We have young Namibian engineers who will be attached to the Ministry here so that they will have more on-the-job and practical lessons. This way, it will accelerate the process for us to build the skills. It is a new industry for us so we need to start building those skills and this agreement will really help us and we are thankful for that. As Africa, we need to start increasing collaboration among ourselves,” stated Hon. Alweendo.

“Namibia has very recently had two discoveries in February and it is time for us as a country to be able to engage and have collaboration with Equatorial Guinea so that we can embark on the next phase in our industry and understand how best we can do it, lessons we can tap into and see what Equatorial Guinea has done already, especially in terms of local content, human development and industry on the ground. These are skills and lessons that we want to be able to take from them to develop our industry,” stated Shino.

Following the visit to Equatorial Guinea, Hon. Minister Alweendo is set to depart for Senegal, where he will join other West African energy ministers at the 2022 edition of the MSGBC Oil, Gas & Power conference – taking place under the auspices of H.E. Macky Sall, Senegalese President and current Chairperson of the African Union. During the conference, Hon. Tom Alweendo will deliver a keynote address, engage in several high-level bilateral meetings while helping drive discussions around a just energy transition in Africa. Namibia and Equatorial Guinea will also play leading roles during African Energy Week in Cape Town.