Synaesthesia: Can You Learn To Taste and Smell The Letter B? 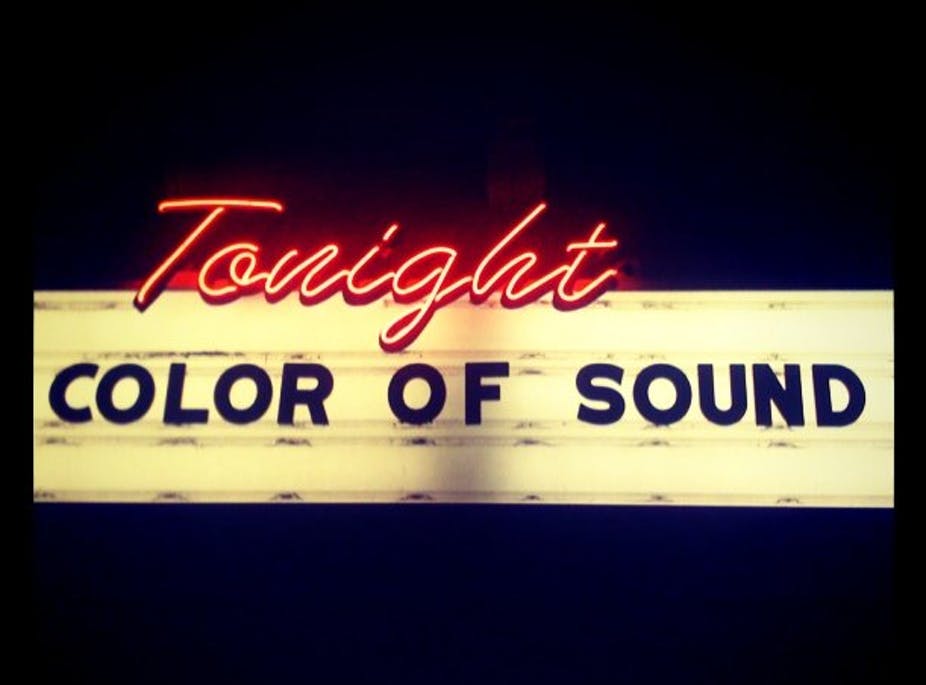 It was a very confusing film.Rotormind, CC BY-SA

Can You Learn To Taste & Smell The Letter B?

Synaesthesia is a relatively rare condition that gives people extraordinary perceptual experiences from everyday normal sensory input. For example, someone with synaesthesia might be able to taste or hear colours.

What is common to all the different forms of synaesthesia is that the experiences are involuntarily and automatically triggered by something, a so-called inducing stimulus or what is simply called an “inducer”. 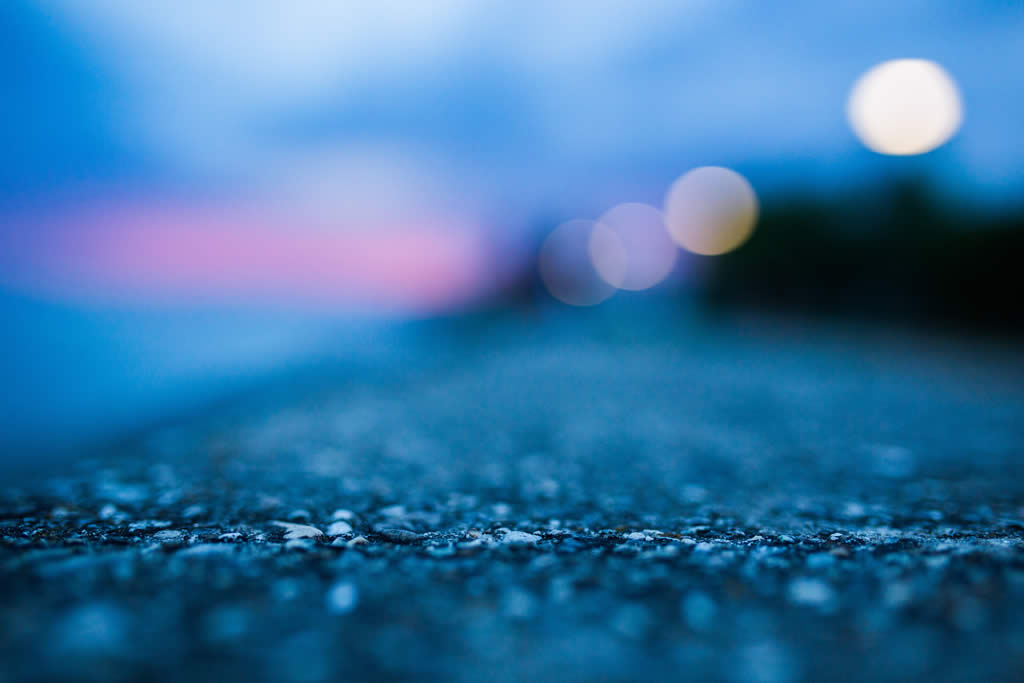 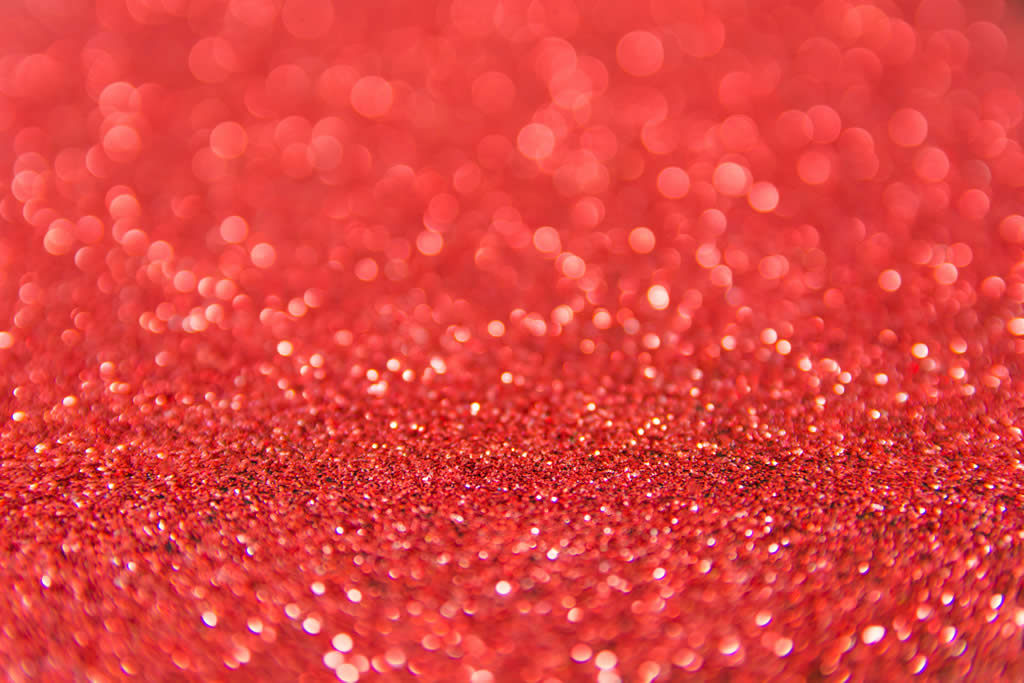 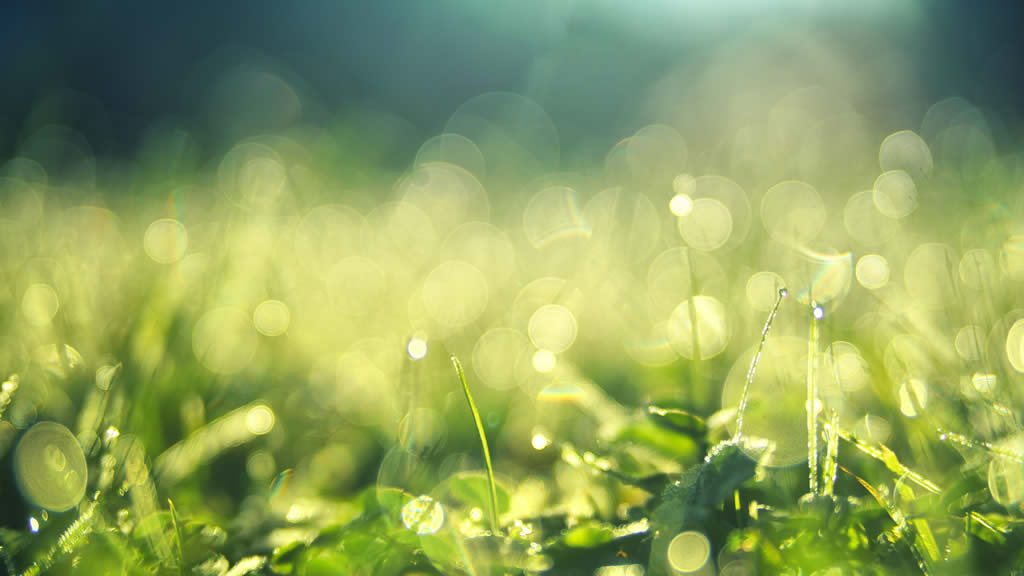 Synaesthesia tends to run in families which suggests a genetic component and is usually reported from early childhood. Because of this, synaesthesia is generally regarded as a congenital condition. However, this may in fact be only half the truth. Most synaesthetic experiences are triggered by cultural artifacts such as letters, numbers, and musical sounds. It also seems to be the case that a synaesthete must know the meaning of an inducer – so that “A” is an “A” to have a consistent colour experience, for example.

But crucially – we are not born with reading skills. In addition, cases have been identified for which the specific synaesthetic associations are related to prior experiences, for example relating specifically to coloured letter refrigerator magnets.

All this suggests that a learning component must be involved in the development of synaesthesia and it became a legitimate question for scientists to ask whether synaesthesia could be acquired via training on specific associations. However, the idea that synaesthesia could be learned is by no means new – the first study to investigate this was published in 1934 and another one ten years later. But it was not until more than 60 years later that the next training study was conducted, several others then followed and today it is a particularly hot topic.

The question of whether or how you can learn synaesthesia, however, is not as simple as it may seem at first glance. Synaesthesia has several components and not all of them can be easily trained.

To confirm that you can acquire synaesthesia through training would require that the following criteria were met, as exemplified by grapheme-colour synaesthesia: that a trained letter would need to consistently and automatically elicit the associated colour experience along with a real perception of the colour, and not only occasionally but over an extended time period after the training.

So if “C” is associated with a specific yellow colour, “C” would need to automatically elicit the experience of the very same colour whenever “C” is encountered – and it shouldn’t be possible to voluntarily suppress this experience. The colour experience would also need to be similar to a real colour experience and go beyond just merely thinking about yellow, and again this would have to continue for at least a few days or even months after training.

Researchers at the University in Bern in Switzerland showed that being presented with synaesthetic associations such as consistently coloured letters during short training of only a few minutes each day for a week was sufficient to induce automatic associations that couldn’t be controlled voluntarily. These associations also seemed to be consistent after such training in the sense that the trainees could remember the specific associations, for example which colour went with which letter.

However, so far there is no solid evidence that the subjective perceptual synaesthetic experience, such as a colour experience elicited by the percept of a letter, can be induced by this kind of training. This doesn’t mean that it is not possible at all but no one has done this yet.

In the case of training grapheme-colour synaesthesia, this means that the “trainee’s brain” has to learn that letters and numbers have colours after being exposed to black letters and numbers for their whole life. It is exactly for this reason that it’s a great challenge for scientists to design effective training that can change a trainee’s subjective experience.

Researchers at the University of Amsterdam approached this challenge getting trainees to read texts with coloured letters. This also had the advantage of allowing training to last for an extensive period of time without interrupting the daily routines of trainees. Another strategy, currently being followed by the Sackler Centre for Consciousness Science at the University of Sussex, is to give participants extensive training over several weeks that includes demanding tasks that can only be solved correctly by using specific letter-colour associations.

The potential impact of this line of research lies not only in demonstrating that subjective perceptual experiences can be shaped. Future studies will also need to address whether synaesthesia training may lead to so-called transfer effects, from changing somebody’s perception to for instance enhanced memory performance, more vivid imagery, or even more creative ideas to mention a few aspects which are also associated with some forms of synaesthesia. 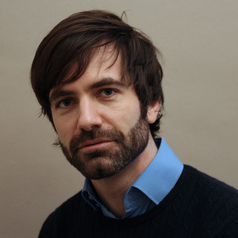