Red makes the heart beat faster. You will frequently find this and other claims made for the effects of different colours on the human mind and body. But is there any scientific evidence and data to support such claims? The physiological mechanisms that underpin human colour vision have been understood for the best part of a century, but it is only in the last couple of decades that we have discovered and begun to understand a separate pathway for the non-visual effects of colour.

Like the ear, which also provides us with our sense of balance, we now know that the eye performs two functions. Light sensitive cells known as cones in the retina at the back of the eye send electrochemical signals primarily to an area of the brain known as the visual cortex, where the visual images we see are formed. However, we now know that some retinal ganglion cells respond to light by sending signals mainly to a central brain region called the hypothalamus which plays no part in forming visual images.

Light but not vision

The hypothalamus is a key part of the brain responsible for the secretion of a number of hormones which control many aspects of the body’s self-regulation, including temperature, sleep, hunger and circadian rhythms. Exposure to light in the morning, and blue/green light in particular, prompts the release of the hormone cortisol which stimulates and wakes us, and inhibits the release of melatonin. In the late evening as the amount of blue light in sunlight is reduced, melatonin is released into the bloodstream and we become drowsy.

The retinal cells that form the non-image-forming visual pathway between eye and hypothalamus are selectively sensitive to the short wavelengths (blue and green) of the visible spectrum. What this means is that there is clearly an established physiological mechanism through which colour and light can affect mood, heart rate, alertness, and impulsivity, to name but a few.

For example, this non-image-forming visual pathway to the hypothalmus is believed to be involved in seasonal affective disorder, a mood disorder that affects some people during the darker winter months that can be successfully treated by exposure to light in the morning.

Similarly, there is published data that show that exposure to bright, short-wavelength light a couple of hours prior to normal bedtime can increase alertness and subsequently affect sleep quality. Poor quality sleep is becoming increasingly prevalent in modern society and is linked with increased risk factors for obesity, diabetes and heart disease. There is some concern that the excessive use of smartphones and tablets in the late evening can affect sleep quality, because they emit substantial amounts of blue/green light at the wavelengths that inhibit the release of melatonin, and so prevent us from becoming drowsy.

That’s one effect of blue/green light, but there is much more research to be done in order to back the many claims made for other colours.

I lead the Experience Design research group at the University of Leeds where we have a lighting laboratory especially designed to evaluate the effect of light on human behaviour and psychology. The lighting system is unique in the UK in that it can flood a room with coloured light of any specific wavelengths (other coloured lighting usually uses a crude mixture of red, green and blue light).

Recent research by the group has found a small effect of coloured light on heart rate and blood pressure: red light does seem to raise heart rate, while blue light lowers it. The effect is small but has been corroborated in a 2015 paper by a group in Australia. 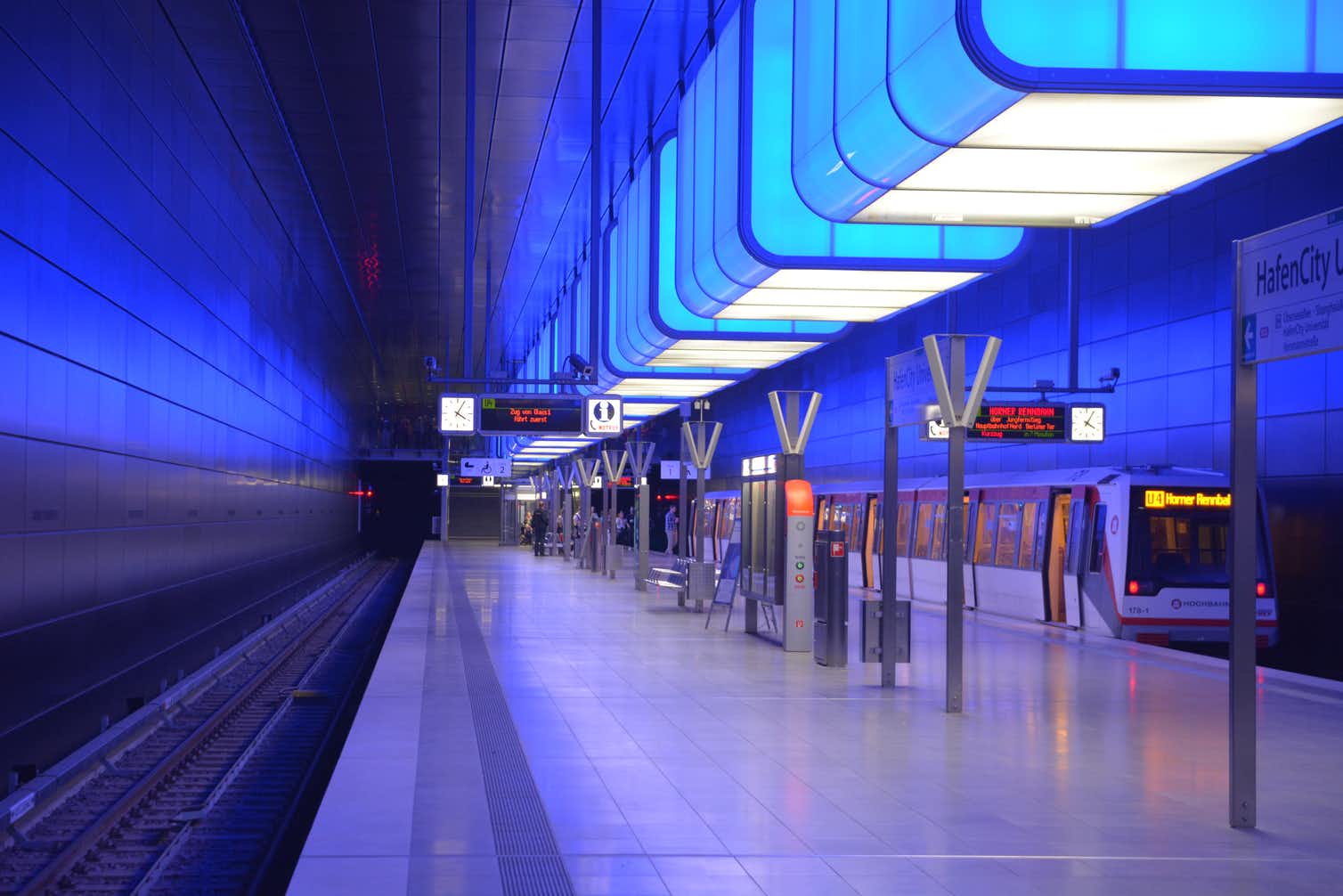 Blue light has been claimed to reduce suicides on train stations. FsHH

In 2009 blue lights were installed at the end of platforms on Tokyo’s Yamanote railway line to reduce the incidence of suicide. As a result of the success of these lights (suicides fell by 74% at stations where the blue lights were installed), similar coloured lighting has been installed at Gatwick Airport train platforms. These steps were taken based on the claim that blue light could make people less impulsive and more calm, but there is little scientific evidence yet to support these claims: a three-year study (forthcoming) by Nicholas Ciccone, a PhD researcher in our group, found inconclusive evidence for the effect of coloured lighting on impulsivity. Similar studies are underway in our laboratories to explore the effect of colour on creativity, student learning in the classroom, and sleep quality.

It is clear that light, and colour specifically, can affect us in ways that go far beyond regular colour vision. The discovery of the non-image-forming visual pathway has given a new impetus to research that explores how we respond, both physiologically and psychologically, to colour around us. The increasing availability and use of coloured lighting that has resulted from advances in LED technology has added to the need to carry out rigorous research in this field, but it is becoming increasingly difficult to separate claims for the effects of colour that are supported by data, from those that are based on intuition or tradition. 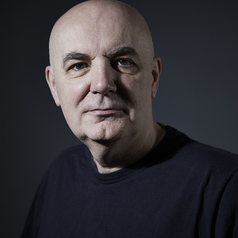 Professor, Chair of Colour Science and Technology, University of Leeds