Examining the Prospects of Green Hydrogen in Africa 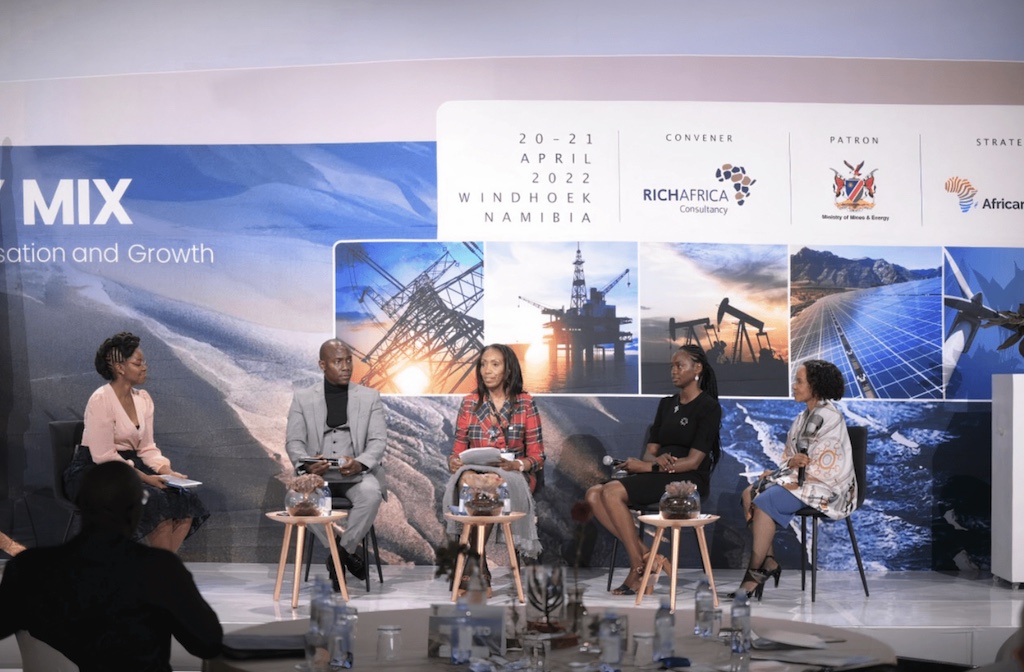 A green hydrogen panel discussion during the Namibia International Energy Conference dissected the prospects of green hydrogen for driving socioeconomic growth and industrialization in Namibia.

Examining the Prospects of Green Hydrogen in Africa

A green hydrogen panel discussion during the Namibia International Energy Conference dissected the prospects of green hydrogen for driving socioeconomic growth and industrialization in Namibia.

Namibia has made significant progress through project announcements, the signing of deals and adjusted policies to kickstart a green hydrogen boom both domestically and across the southern African region. Rich with renewable energy resources and focused on accelerating energy access and economic growth, the country has partnered with international and regional stakeholders to develop large-scale green hydrogen facilities that will be used both domestically and regionally. But why has this resource emerged as a point of focus in Namibia and what will its development bring? This very concept was the topic of discussion during a green hydrogen panel at the Namibia International Energy Conference in Windhoek on Thursday April 21.

“It is not just for ensuring Namibia gets on a green or just transition, but we wanted to use this as an opportunity. There is a need for Namibia to change its economic structure. We are very much an export driven economy, exporting raw materials. We really want to start focusing on the manufacturing aspects of our economy,” stated Mynupe, adding that, “We are looking at crafting a whole new synthetic fuels act that will be one of the most competitive around the world. Countries like the US are considering a post-tax credit mechanism that could lower their cost of hydrogen from $3.09 to below a dollar. Even though Namibia will have a superior resource, just that mechanism or tax act reduces our competitiveness. For Africans looking at developing this industry, you have to have an enabling environment.”

Extending on Mynupe’s notion that green hydrogen represents an opportunity in Namibia, both Walenga and Selele emphasized how the resource can be used to tackle energy poverty as well as intermittency challenges associated with renewable technologies including wind and solar. 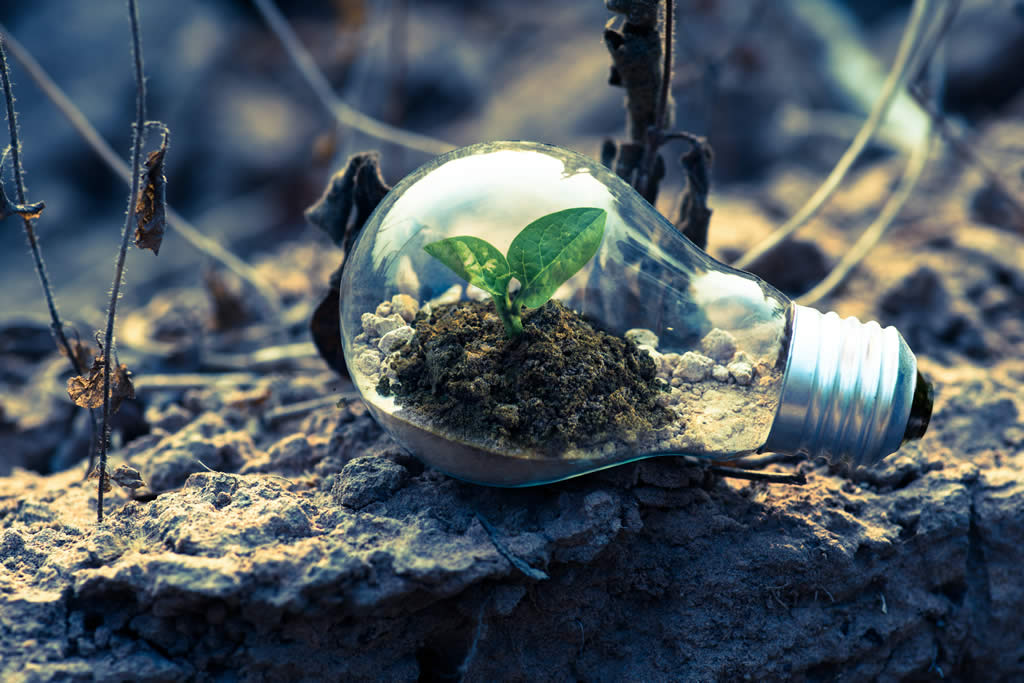 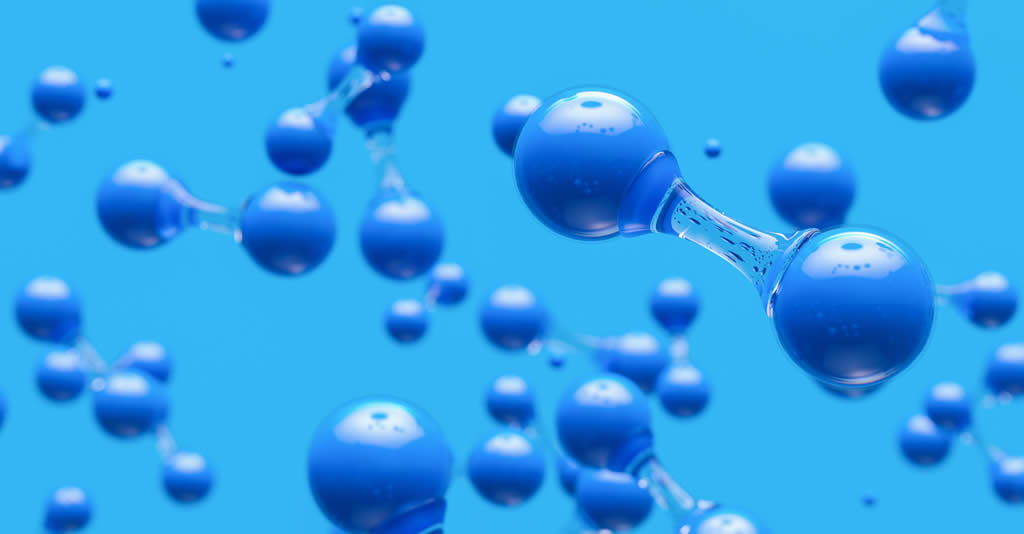 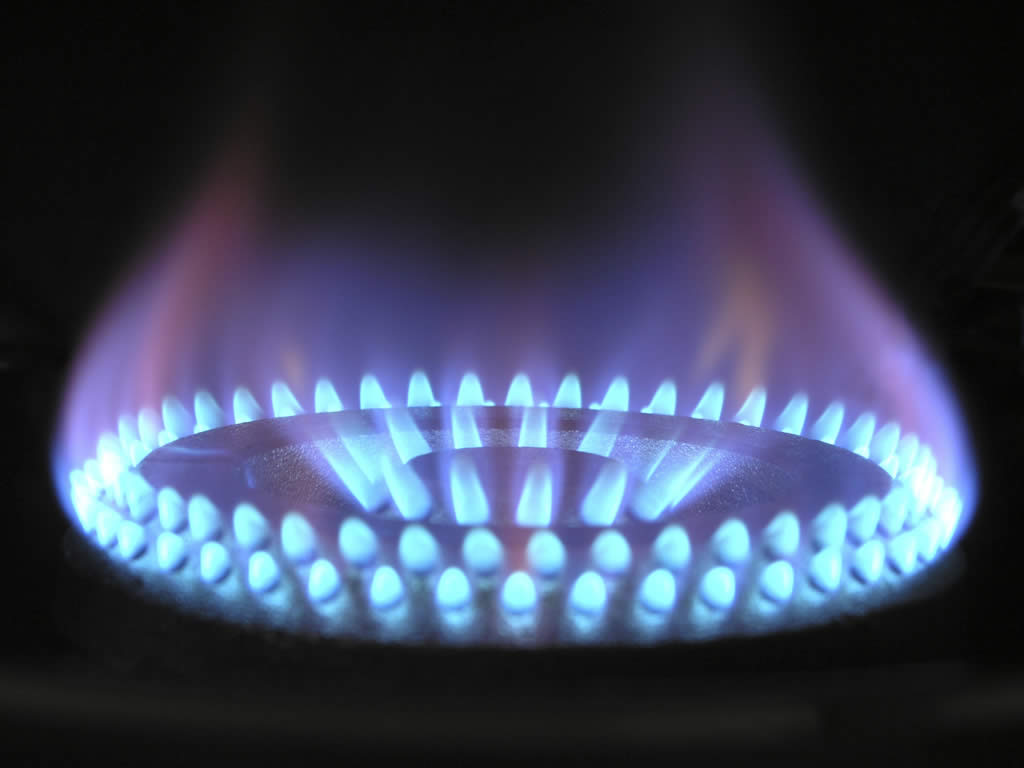 According to Walenga, “We develop strategic technologies such as gas-to-power and power-to-power which can be utilized in solving some of the challenges we have with regards to electricity. Most of the time we look to intermittent energy resources because they are cheap. But it is just a matter of time when wind and solar becomes a challenge because of their intermittency. The future is now. For so long hydrogen was considered for 2030 or beyond, but things are moving fast, and the youth are onboard. We must Namibianize and localize as much as possible.”

Meanwhile, with a global focus having been placed on climate change mitigation and the role new technologies such as green hydrogen will play, the panel discussed what needs to be done to ensure that adequate and comprehensive information is available regarding Africa’s climate crisis, energy transition and socioeconomic needs. In this respect, Olwoch emphasized the need for data, particularly regarding the development of green hydrogen in countries such as Namibia.

“We need data, data that is regular, timely and produced in the best possible way and that is enough to get what we have to do. Africa can be described as a data poor continent. This is what we must focus on regarding the advancement of green hydrogen,” stated Olwoch, adding that, “Data has to be collected locally and archived and processed and reprocessed. My focus is on research and capacity development when it comes to green hydrogen. Our universities have inadequate funding. Fund researchers and institutions so that we can fund our own future using our own data. We must strengthen innovation as we go into this industrial revolution. There is a gap we must fill and that is strengthening research.”

The panel on green hydrogen serves as a form of prelude to discussions expected to be held at the continent’s premier energy event, African Energy Week (AEW) 2022 – set to take place from October 18-21 in Cape Town. AEW 2022 will hold a dedicated Hydrogen Summit, expanding on the very discussions held during the Namibia International Energy Conference this week. The Hydrogen Summit will focus on emerging green hydrogen destinations including Namibia, and represents the ideal platform for new deals to be signed that will fast track Africa’s green hydrogen boom.

AEW 2022 is the AEC’s annual conference, exhibition and networking event. AEW 2022 unites African energy stakeholders with investors and international partners to drive industry growth and development and promote Africa as the destination for energy investments. Key organizations such as the African Petroleum Producers Organization, as well as African heavyweights including Equatorial Guinea and Nigeria, have partnered with AEW, strengthening the role the event will play in Africa’s energy future.