A Taste for Sweet 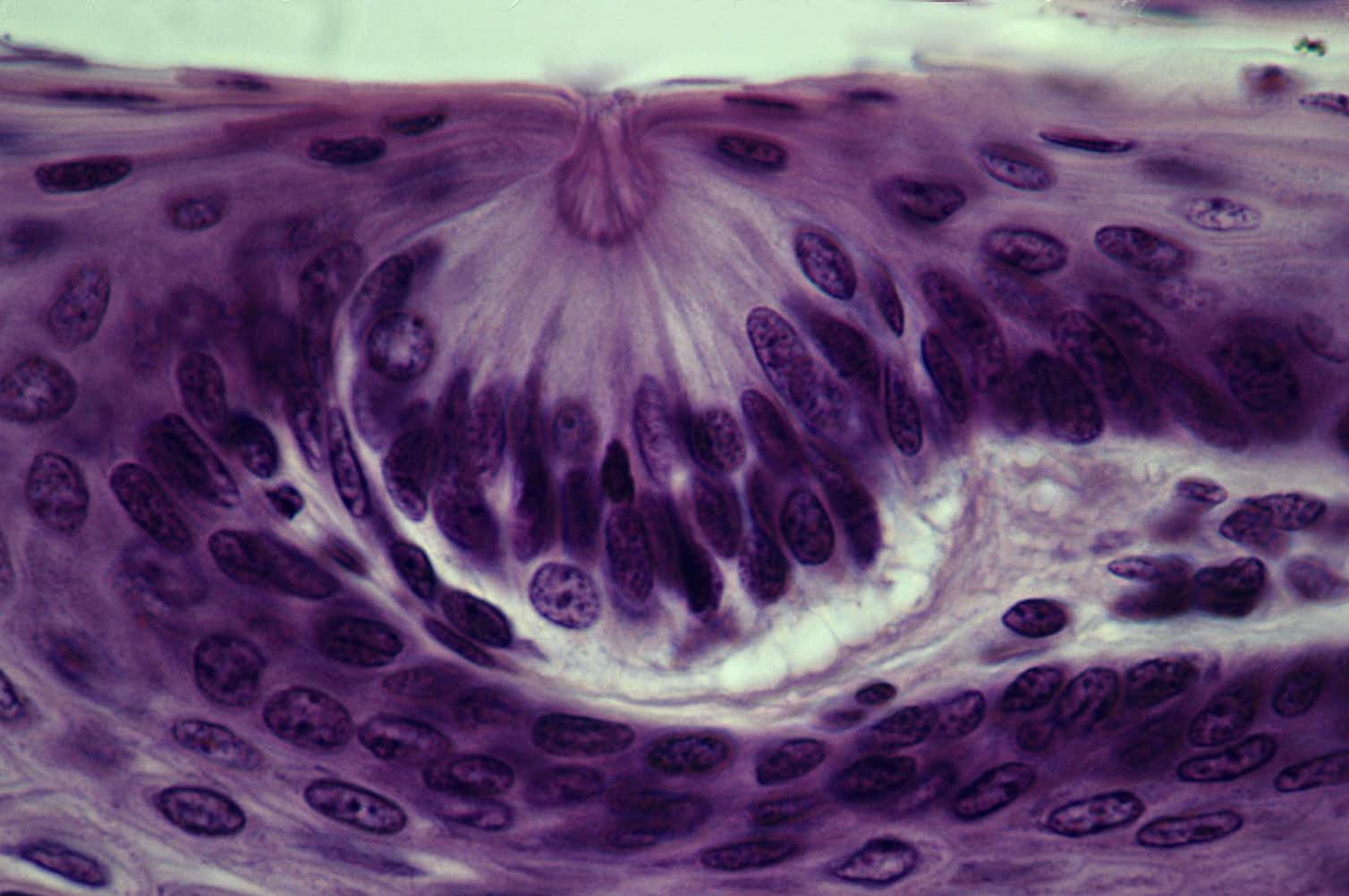 The sweetness of sugar is one of life’s great pleasures. People’s love for sweet is so visceral, food companies lure consumers to their products by adding sugar to almost everything they make: yogurt, ketchup, fruit snacks, breakfast cereals and even supposed health foods like granola bars.

Schoolchildren learn as early as kindergarten that sweet treats belong in the smallest tip of the food pyramid, and adults learn from the media about sugar’s role in unwanted weight gain. It’s hard to imagine a greater disconnect between a powerful attraction to something and a rational disdain for it. How did people end up in this predicament?

I’m an anthropologist who studies the evolution of taste perception. I believe insights into our species’ evolutionary history can provide important clues about why it’s so hard to say no to sweet.

A fundamental challenge for our ancient ancestors was getting enough to eat.

The basic activities of day-to-day life, such as raising the young, finding shelter and securing enough food, all required energy in the form of calories. Individuals more proficient at garnering calories tended to be more successful at all these tasks. They survived longer and had more surviving children – they had greater fitness, in evolutionary terms.

One contributor to success was how good they were at foraging. Being able to detect sweet things – sugars – could give someone a big leg up.

In nature, sweetness signals the presence of sugars, an excellent source of calories. So foragers able to perceive sweetness could detect whether sugar was present in potential foods, especially plants, and how much.

This ability allowed them to assess calorie content with a quick taste before investing a lot of effort in gathering, processing and eating the items. Detecting sweetness helped early humans gather plenty of calories with less effort. Rather than browsing randomly, they could target their efforts, improving their evolutionary success.

Evidence of sugar detection’s vital importance can be found at the most fundamental level of biology, the gene. Your ability to perceive sweetness isn’t incidental; it is etched in your body’s genetic blueprints. Here’s how this sense works.

Sweet perception begins in taste buds, clusters of cells nestled barely beneath the surface of the tongue. They’re exposed to the inside of the mouth via small openings called taste pores.

Different subtypes of cells within taste buds are each responsive to a particular taste quality: sour, salty, savory, bitter or sweet. The subtypes produce receptor proteins corresponding to their taste qualities, which sense the chemical makeup of foods as they pass by in the mouth.

Genes encode the instructions for how to make every protein in the body. The sugar-detecting receptor protein TAS1R2/3 is encoded by a pair of genes on chromosome 1 of the human genome, conveniently named TAS1R2 and TAS1R3.

Comparisons with other species reveal just how deeply sweet perception is embedded in human beings. The TAS1R2 and TAS1R3 genes aren’t only found in humans – most other vertebrates have them, too. They’re found in monkeys, cattle, rodents, dogs, bats, lizards, pandas, fish and myriad other animals. The two genes have been in place for hundreds of millions of years of evolution, ready for the first human species to inherit.

Geneticists have long known that genes with important functions are kept intact by natural selection, while genes without a vital job tend to decay and sometimes disappear completely as species evolve. Scientists think about this as the use-it-or-lose-it theory of evolutionary genetics. The presence of the TAS1R1 and TAS2R2 genes across so many species testifies to the advantages sweet taste has provided for eons.

The use-it-or-lose-it theory also explains the remarkable discovery that animal species that don’t encounter sugars in their typical diets have lost their ability to perceive it. For example, many carnivores, who benefit little from perceiving sugars, harbor only broken-down relics of TAS1R2.

The body’s sensory systems detect myriad aspects of the environment, from light to heat to smell, but we aren’t attracted to all of them the way we are to sweetness.

A perfect example is another taste, bitterness. Unlike sweet receptors, which detect desirable substances in foods, bitter receptors detect undesirable ones: toxins. And the brain responds appropriately. While sweet taste tells you to keep eating, bitter taste tells you to spit things out. This makes evolutionary sense.

So while your tongue detects tastes, it is your brain that decides how you should respond. If responses to a particular sensation are consistently advantageous across generations, natural selection fixes them in place and they become instincts.

Such is the case with bitter taste. Newborns don’t need to be taught to dislike bitterness – they reject it instinctively. The opposite holds for sugars. Experiment after experiment finds the same thing: People are attracted to sugar from the moment they’re born. These responses can be shaped by later learning, but they remain at the core of human behavior.

Anyone who decides they want to reduce their sugar consumption is up against millions of years of evolutionary pressure to find and consume it. People in the developed world now live in an environment where society produces more sweet, refined sugars than can possibly be eaten. There is a destructive mismatch between the evolved drive to consume sugar, current access to it and the human body’s responses to it. In a way, we are victims of our own success.

The attraction to sweetness is so relentless that it has been called an addiction comparable to nicotine dependence – itself notoriously difficult to overcome.

I believe it is worse than that. From a physiological standpoint, nicotine is an unwanted outsider to our bodies. People desire it because it plays tricks on the brain. In contrast, the desire for sugar has been in place and genetically encoded for eons because it provided fundamental fitness advantages, the ultimate evolutionary currency.

Sugar isn’t tricking you; you are responding precisely as programmed by natural selection. 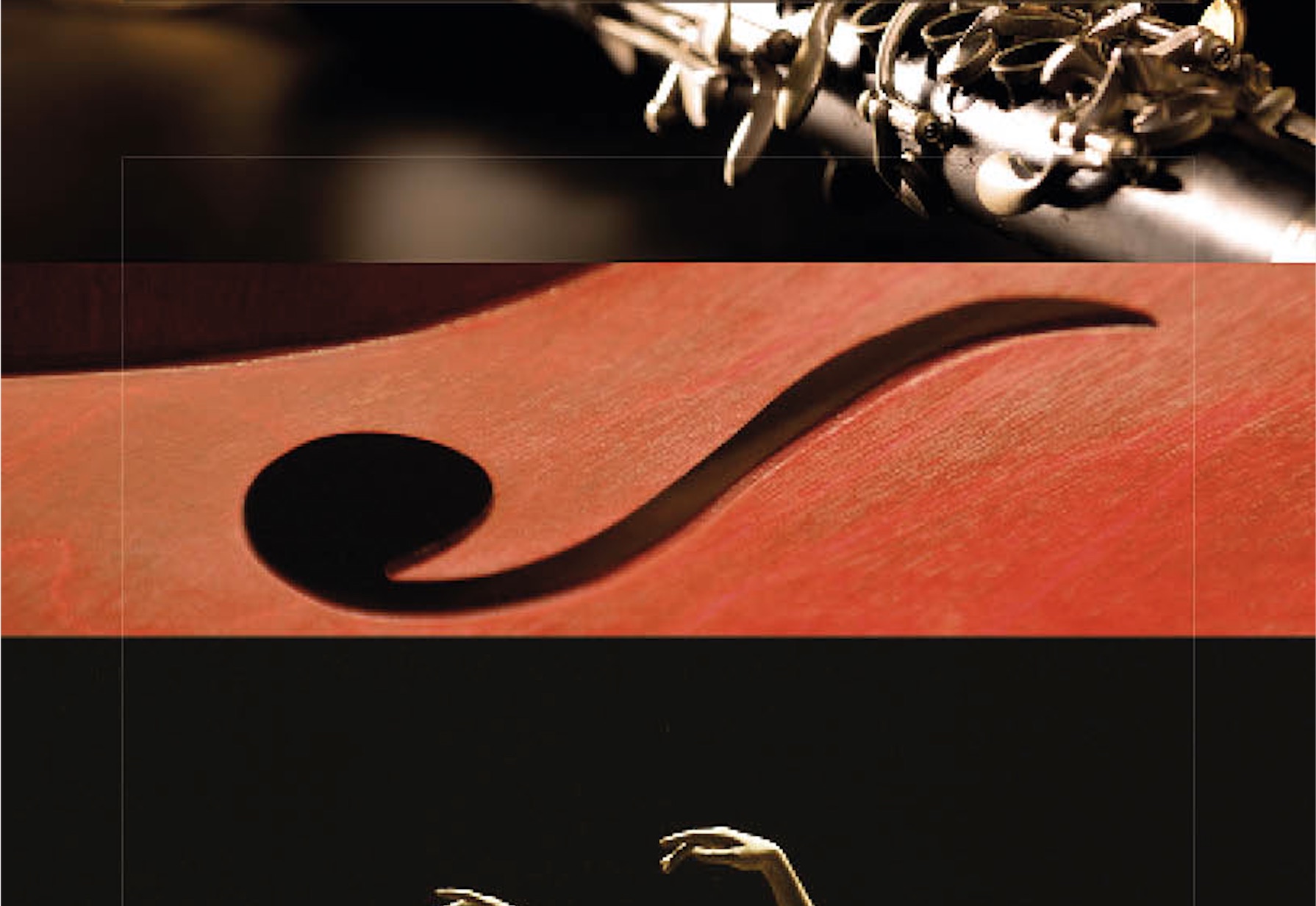